Born 16th December 2012
They had nine puppies. Seven handsome boys and two beautiful girls. With it being the year of the Olympics, we tried to take the boys names from the original Olympian Gods.
Nine Pieces of Heaven
Photograph taken by Lynn Kipps when puppies were six weeks old
Audeamus Zeus – Denzel 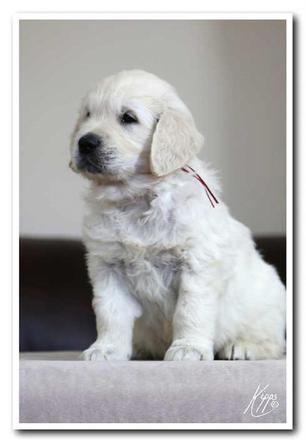 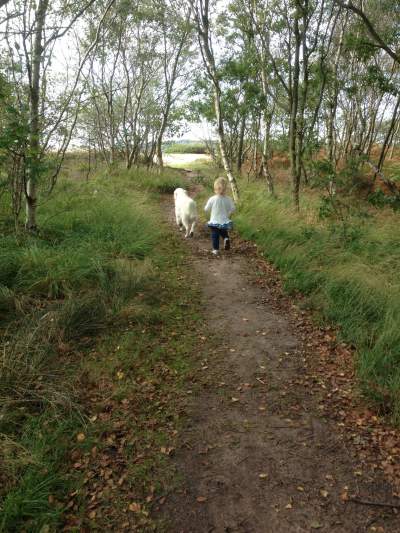 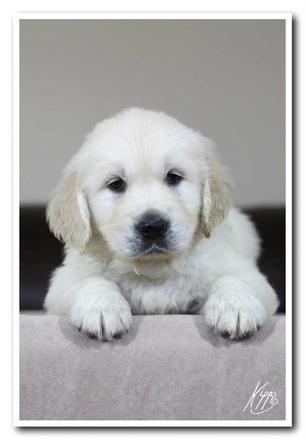 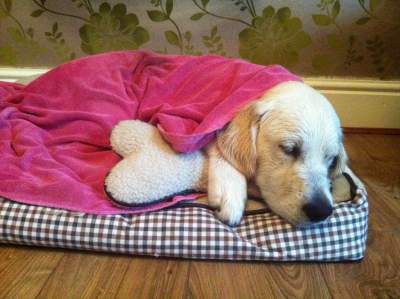 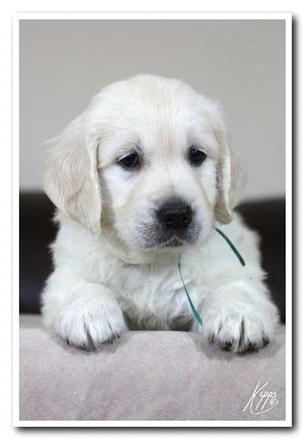 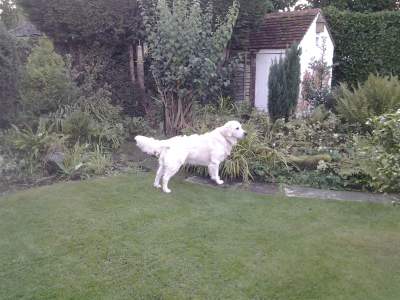 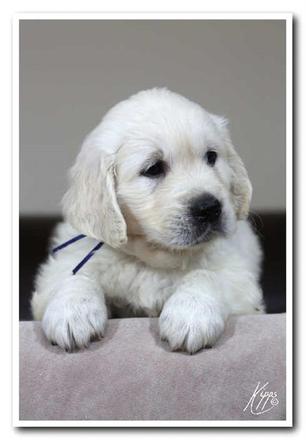 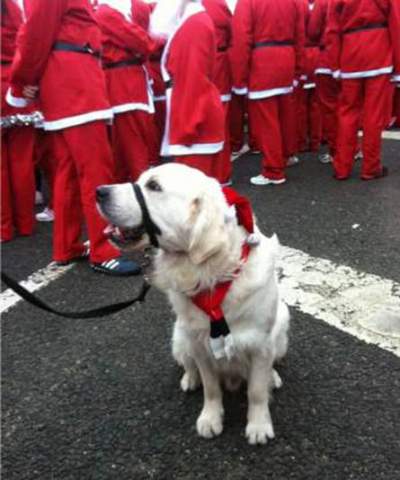 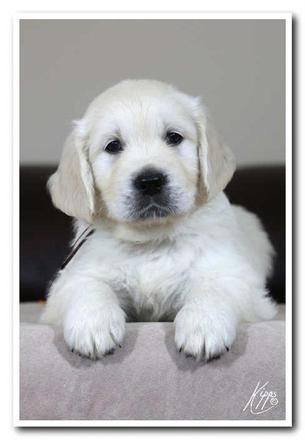 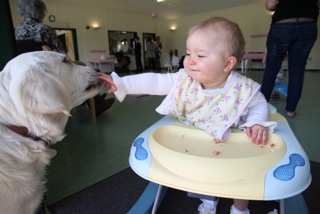 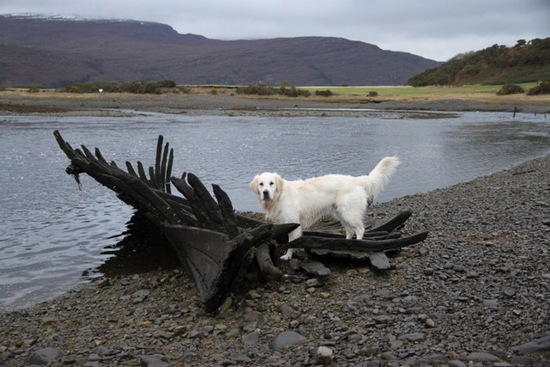 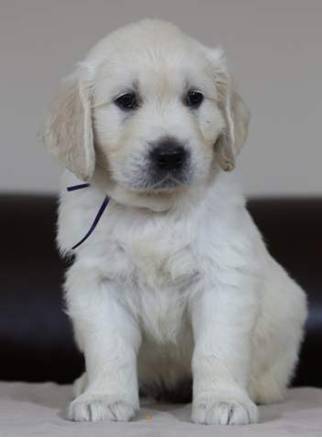 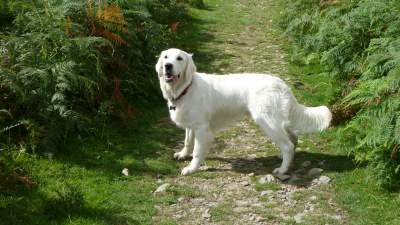 Max enjoys many trips to the Lake District with his family 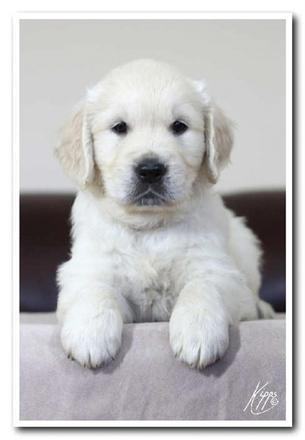 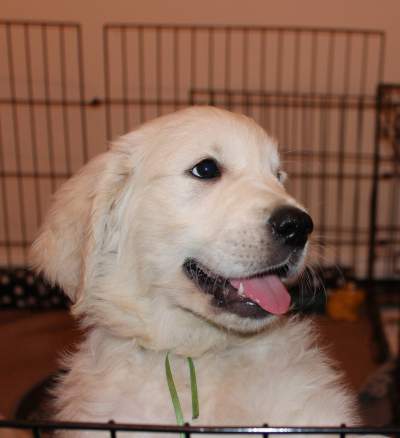 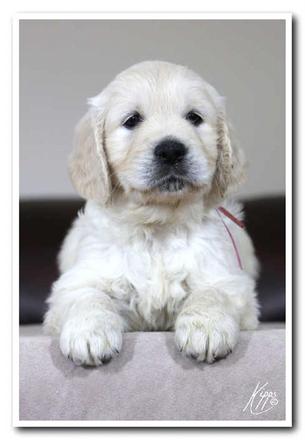 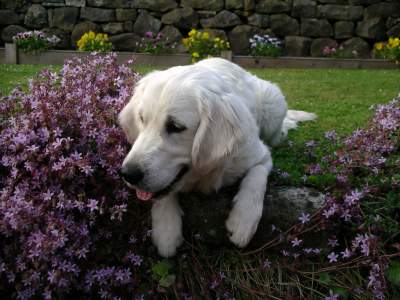 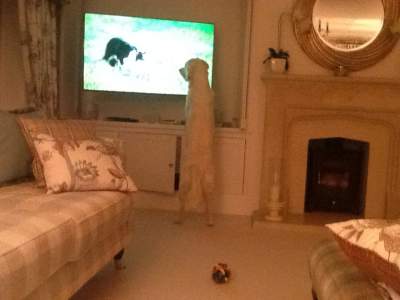 Picking up some tips from One Man and His Dog 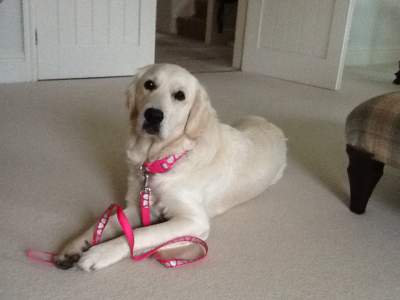 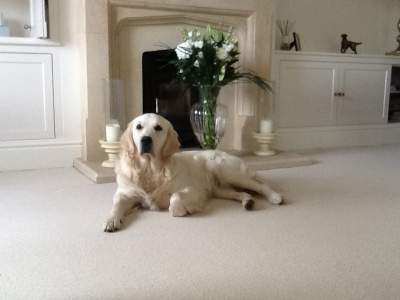 Look what Ella has found – an early Christmas present

Photographs of Ella during 2018 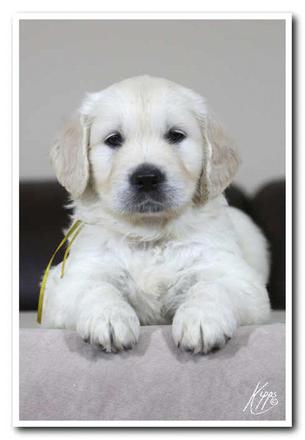 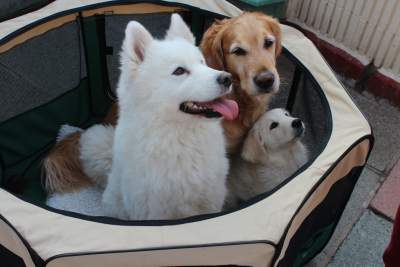 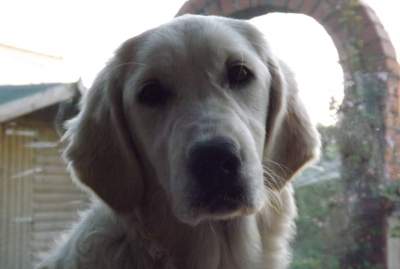 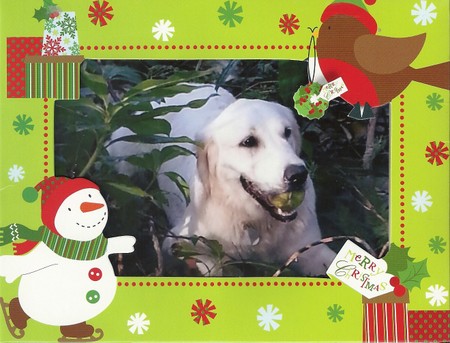