Skyla is our first golden retriever.  We always wanted a “happy dog” as my husband calls them.  She has a gentle nature.  Our way of life changed completely when she came into our home.  We decided we would like to show her.  Since then we have been to many areas of the country and have made some wonderful friends along the way.  It is a very sociable hobby. 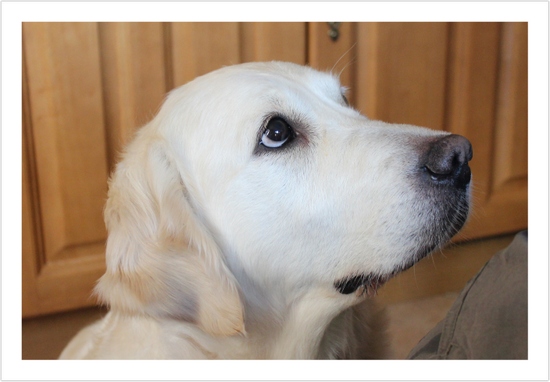 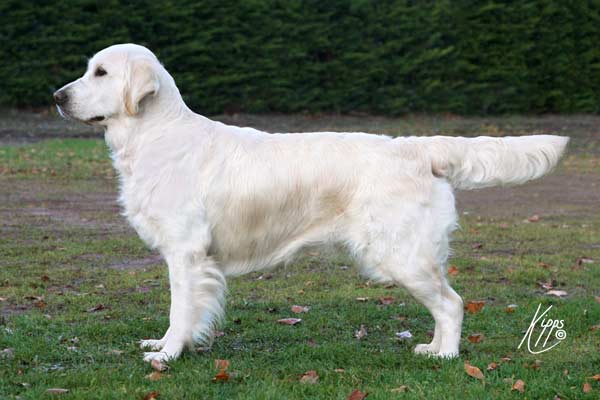 Skyla’s first litter was born on 16th December 2012, sired by Wheatcroft Cabledeck Navigator JW “Wheat”.  She had seven  handsome boys and two beautiful girls.  We were so thrilled with this litter and have plans to repeat the mating in 2015. 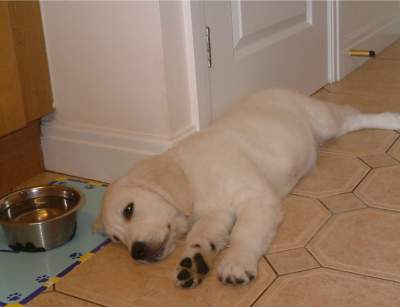 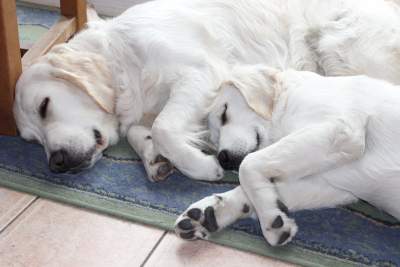 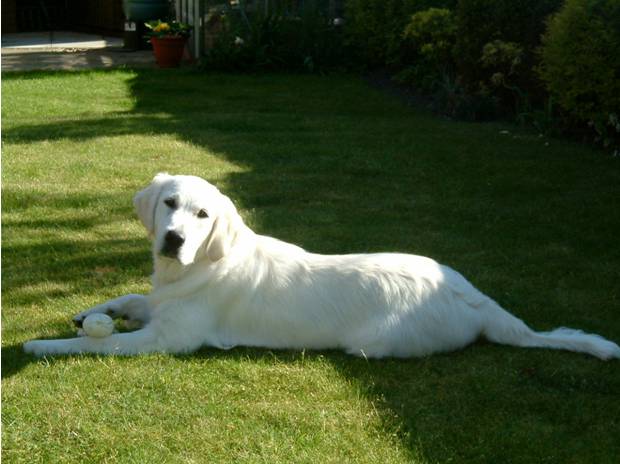 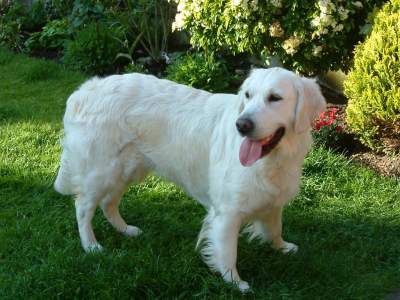 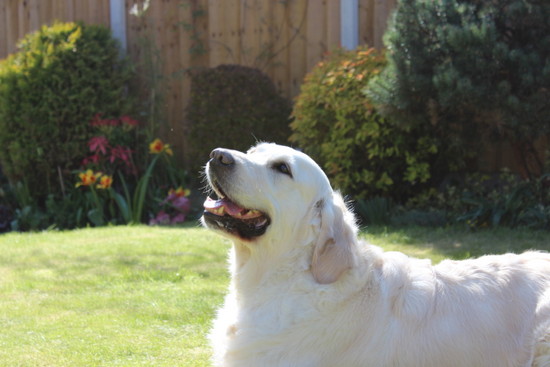 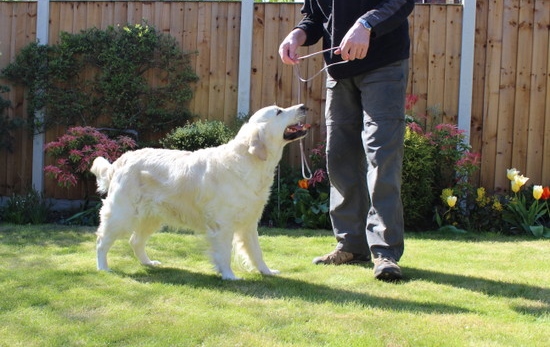 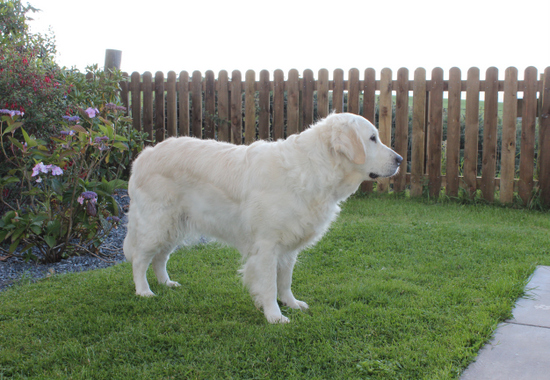 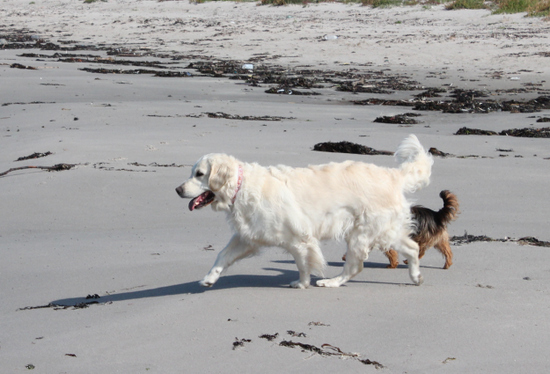 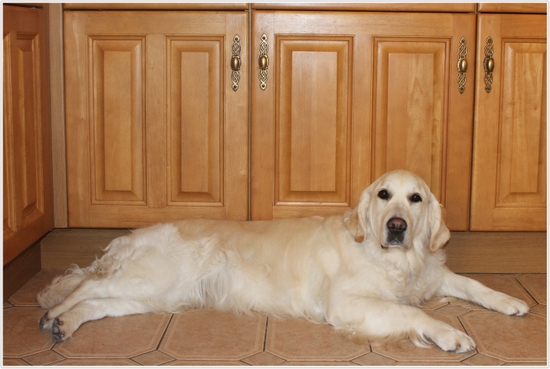 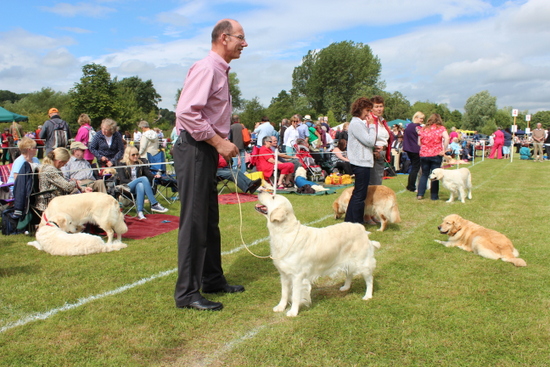 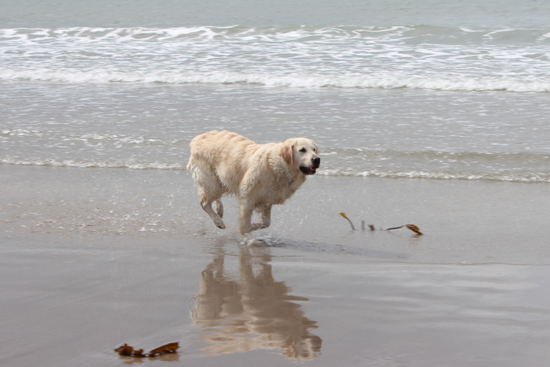 If you wish to view Skyla’s five generation pedigree, please go to: http://www.k9data.com/fivegen.asp?ID=536339